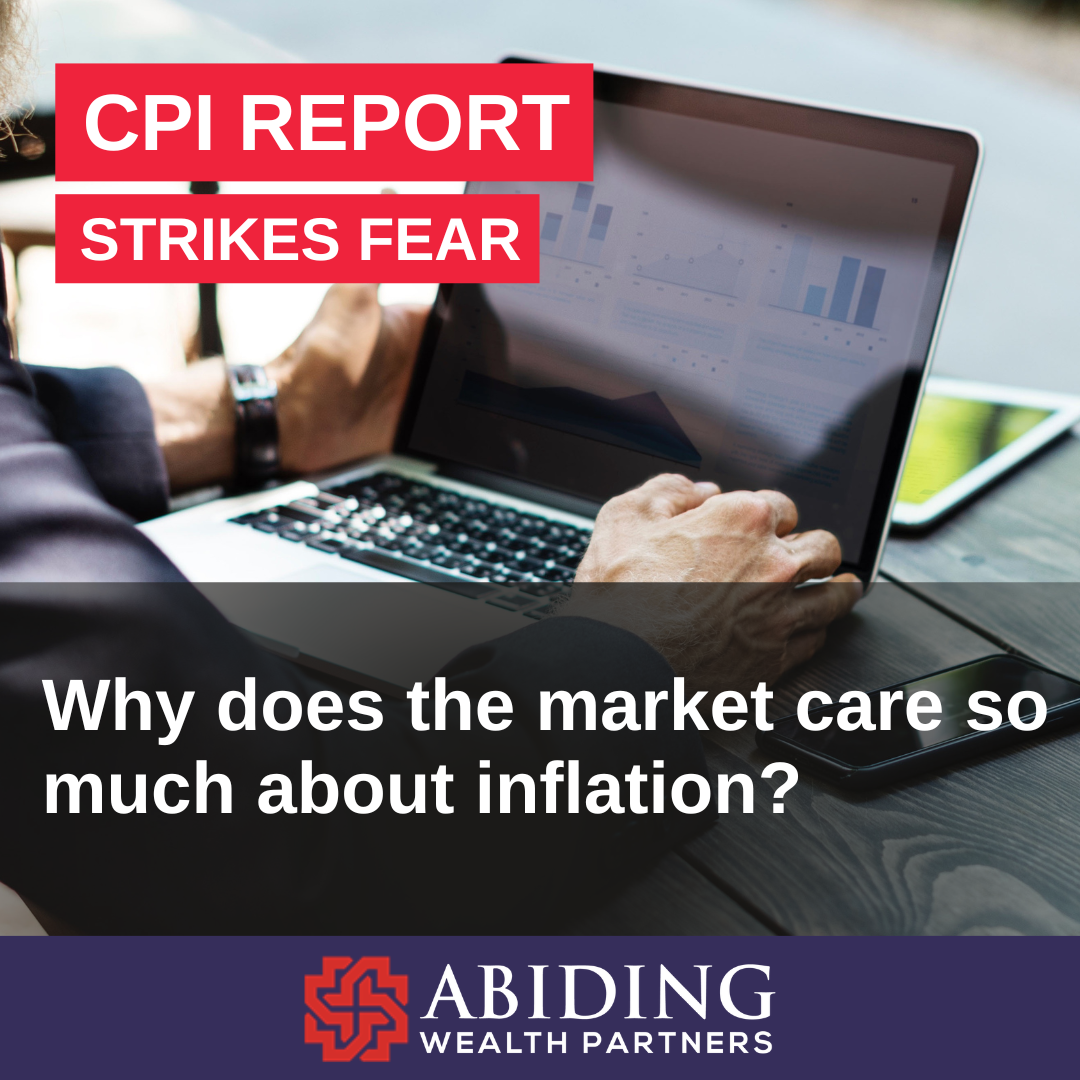 CPI report Friday strikes fear that the Fed will have to hike the economy into a recession.

On Friday June 10th, CPI figures came out and broke the recent narrative of “peak inflation” occurred in March. Under the hood there wasn’t a whole lot of good to look at: 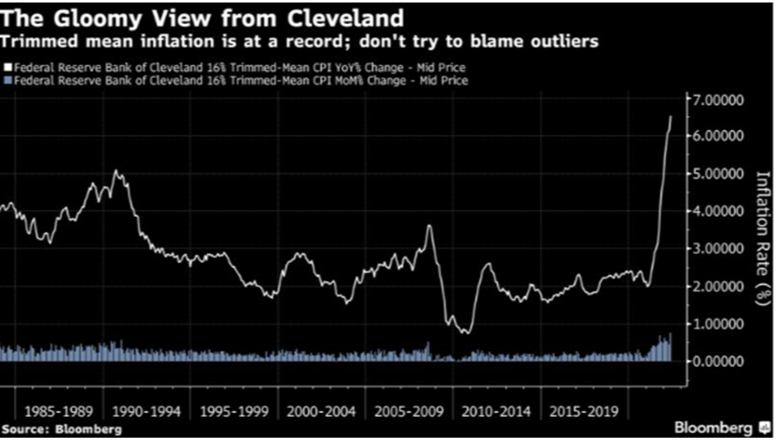 Why does the market care so much about inflation? 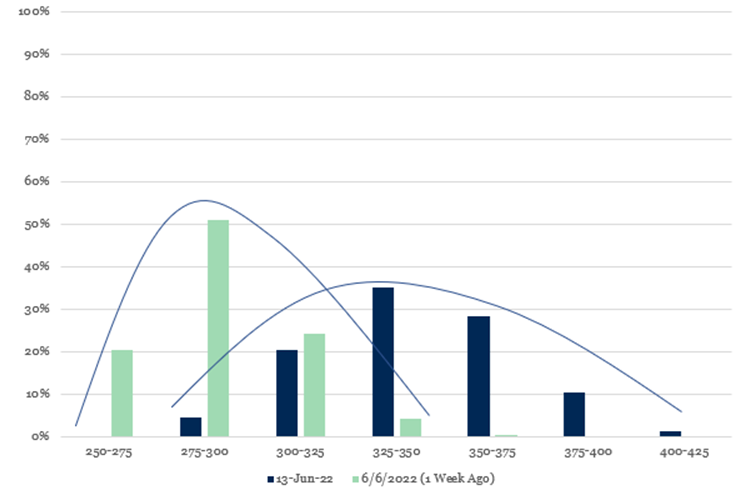 What if the Fed does hike the economy into a recession? 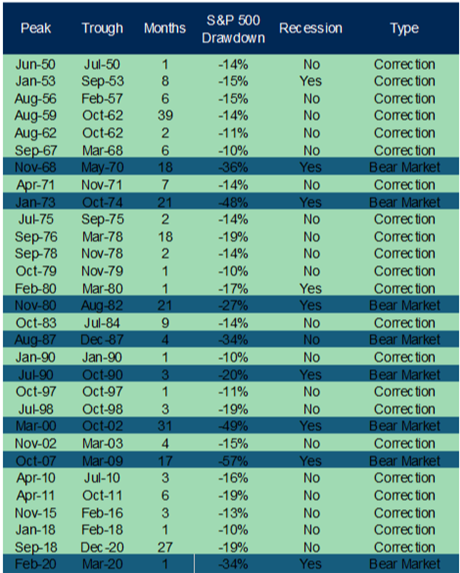 1. The CME FedWatch Tool now shows futures pricing implying a 26% chance of a 0.75 percentage point hike on Wednesday, up from just 3% a week ago. Anything less than 0.50 percentage point is off the table. 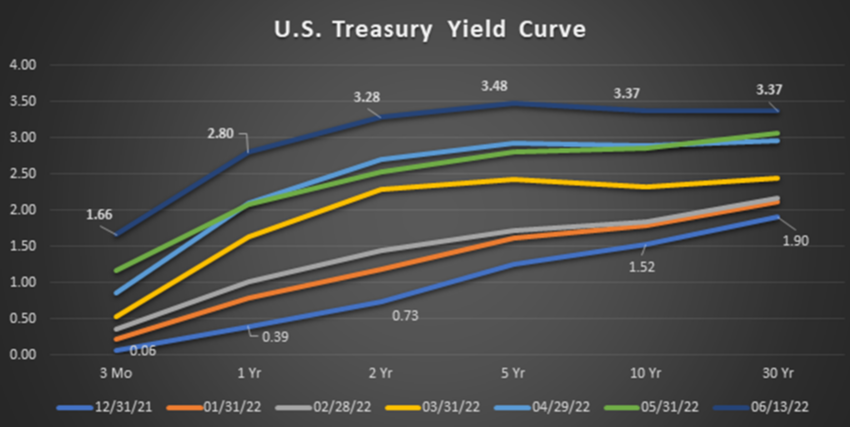 1. Since 1929, the S&P 500 has experienced more than two dozen bear markets. This year’s declines have marked a quicker-than-average descent into bear territory, at 111 trading days since the index’s Jan. 3 record high, according to Dow Jones Market Data. Among the past 10 bear markets, only the 1987, 2009, and 2020 versions took fewer trading days to achieve a 20% drop.

2. The bad news on Monday was that history shows the pain isn’t over yet. The S&P 500’s average bear market peak-to-trough decline has been almost 36%, and the index has taken a median of 52 trading days to bottom out after entering a bear market. That would mean another 10 weeks or so of continued declines, putting the bottom in roughly late August. The key word is roughly.

3. The good news is that the slightly longer-term S&P 500 returns after a first bear market close are actually quite positive.

There are numerous reasons why a bearish investor might say this time is different.

But history shows that bear markets don’t last forever, and that the worst tends to be behind investors once that official definition is reached.

The New York Times (“What Happens When Stock Markets Become Bears”) had an interesting graphic which shows the longer-term trend of the market is positive, though bear markets can certainly be painful.

And, finally, as was previously shared from a Hartford Funds piece…..

Index Benchmarks presented within this report may not reflect factors relevant for your portfolio or your unique risks, goals or investment objectives. Past performance of an index is not an indication or guarantee of future results. It is not possible to invest directly in an index. The Consumer Price Index (CPI) is a measure of the average change over time in the prices paid by urban consumers for a market basket of consumer goods and services. The S&P 500® Index, or the Standard & Poor's 500® Index, is a market-capitalization-weighted index of the 500 largest U.S. publicly traded companies. GFC is an acronym for Global Financial Crisis. CME FedWatch Tool, is a tool created by the CME Group (Chicago Mercantile Exchange Group) to act as a barometer for the market’s expectation of potential changes to the fed funds target rate while assessing potential Fed movements around Federal Open Market Committee (FOMC) meetings.